One of the fundamental responsibilities of an executive director of a music-related non-profit (MusicForEveryone.org) is advocacy regarding the value and impact of music in our schools and communities. As I was a novice in this regard when Music For Everyone was founded in 2006, my learning curve has been steep. And the learning continues to this day.

As a lifelong musician, I certainly experienced and understand the impact of music had on my life. Playing music brings tremendous joy to my life and feeds my soul. As Plato wrote, “Music gives a soul to the universe, wings to the mind, flight to the imagination and life to everything.” Music’s value in this regard is very powerful and it rests at the core of the justification of investment in the arts “for arts sake”.

Being that MFE was created to raise money to provide instruments and support to school music programs, it became clear fairly quickly that simply using this “arts for arts sake” as a central narrative to convince people to open their hearts, minds and wallets to MFE’s cause was simply not enough. While musicians “get it”, it is hard to explain to people who don’t. Thus, a wider and more thorough narrative was necessary. That being the case, I immersed myself in the research regarding music’s educational and character development benefits. That was low hanging fruit as there is an enormous amount of evidence of music’s positive impact in these areas. From improved academic skills, test scores and student “engagement” in school to teaching lessons in teamwork, discipline, communication skills and personal responsibility, it’s benefits are very clear. Music is math, music is reading, music is logic, music is language and music requires discipline. And driving all of that is its potential to teach and nurture creativity.

The more I researched and witnessed those impacts through MFE, it became apparent there were other benefits. The most obvious was music’s power and potential to create and build community. Music is the universal language and thus, it’s potential to serve as a bridge of understanding to build community and connections between cultures, races and generations is unparalleled. Music’s power in this regard was made clear to me when MFE created a program that places between 12 and 20 fully designed and painted pianos throughout the streets of Lancaster with 24/7 access for the public for four months in the summer.  “Keys for the City”, which will celebrate its tenth year in Summer 2019, has provided a platform for literally tens of thousands of magical musical moments around those pianos where people of all ages, races, backgrounds and beliefs come together to share and experience the community building power of music.  Keys is now an important part of the fabric of the Lancaster community and a source of great community pride. 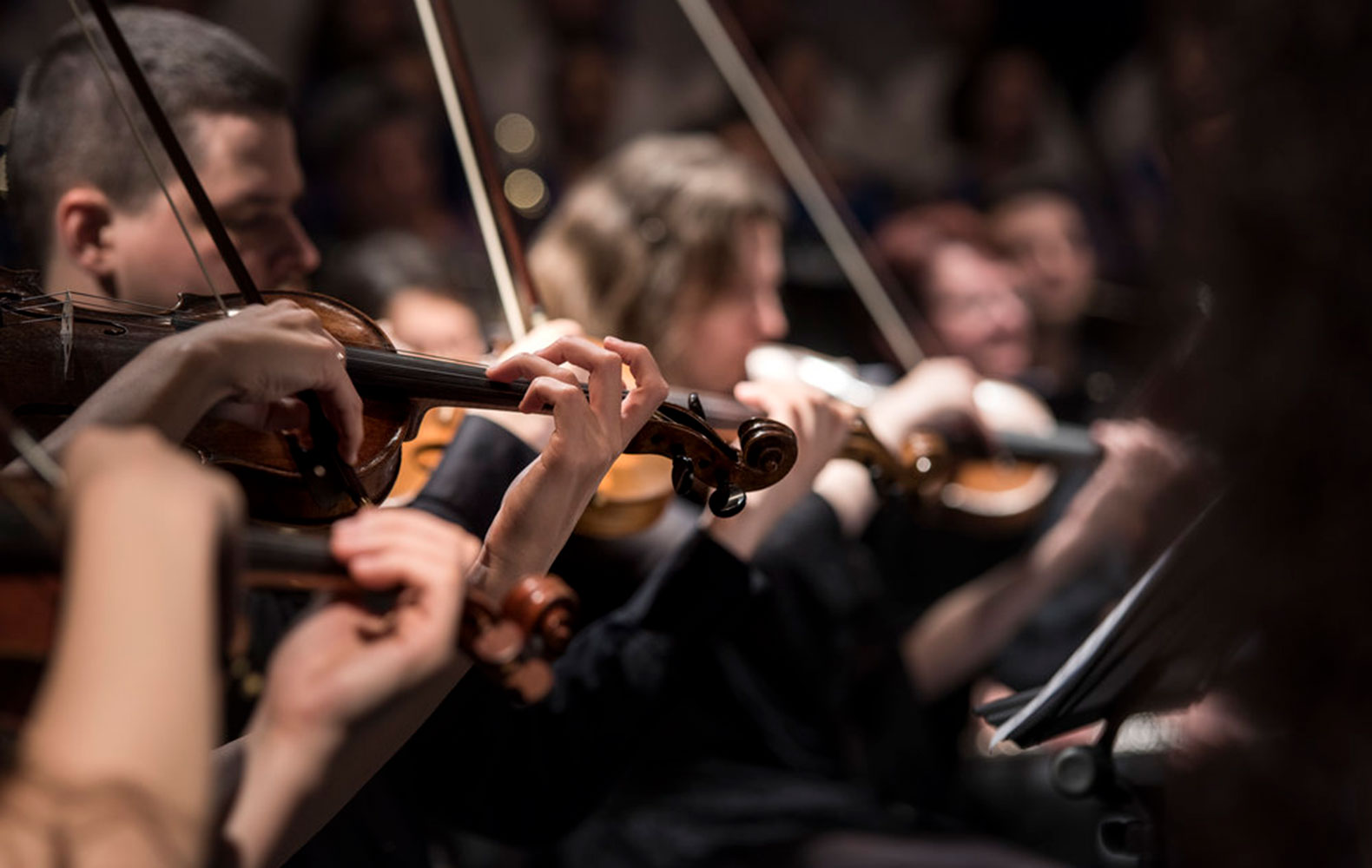 But Keys also opened my eyes to another important benefit and impact of music – economic development. This aspect of music’s benefit as a community investment was not something I had given much, if any, consideration to until we witnessed the community impact of Keys. For the past two decades, Lancaster City has had as a major component of its economic development plan, a commitment to the arts. And the city has been wildly successful in leveraging the arts to build a vibrant, thriving and dynamic economy, making it a “hot” arts community and tourist destination. Keys for the City has contributed to this community-wide success.

But music is the gift that keeps on giving when it comes to developing narratives about its positive impact. While I was beginning to feel comfortable and competent in my ability to articulate a broad, cogent narrative regarding the value and impact of music in our schools and communities, I was missing what is fast becoming the next frontier in music’s ability to positively impact our populace and society.

Specifically, it is becoming increasingly clear that the next big frontier in advocating effectively for societal investment in music is in the area of music for healing. There is an increasing amount of research, writing, experimentation and application of music as a broad healing tool. In one sense, music’s potential and power to uplift and inspire as well as to calm and sooth has existed for as long as it has been played. But in another sense, it’s full power as a healing tool seems to finally be beginning to be fully embraced by a wide array of medical and health practitioners. It is being used for everything from managing pain and addiction, to treating dementia, depression, anxiety to improving motor coordination in people suffering from cerebral palsy. And scientists, researchers and medical practitioners are discovering and developing additional ways to utilize music for healing virtually every day.

Following are several quotes relating to music’s power and potential to heal.

“Music might provide an alternative entry point to the brain, because it can unlock so many different doors into an injured or ill brain. Pitch, harmony, melody, rhythm and emotion — all components of music — engage different regions of the brain. And many of those same regions are also important in speech, movement and social interaction. If a disease or trauma has disabled a brain region needed for such functions, music can sometimes get in through a back door and coax them out by another route.” Harvard University neurologist, Dr. Gottfired Schlaug.

“The power of music to integrate and cure is quite fundamental.  It is the profoundest non-chemical medication.” – Neurologist Dr. Oliver Sacks

“Half an hour of music produces the same effect as ten milligrams of valium.”   — Dr. Raymond Bahr

And leave it to musician Bob Marley to bring it all together with one of his simple, straightforward universal truths, “One good thing about music, when it hits you, you feel no pain.”

Music for healing. It’s the next big frontier. And music advocates would be well served to begin to include this benefit, along with music’s educational, character development, community building and economic impact benefits in their advocacy efforts.